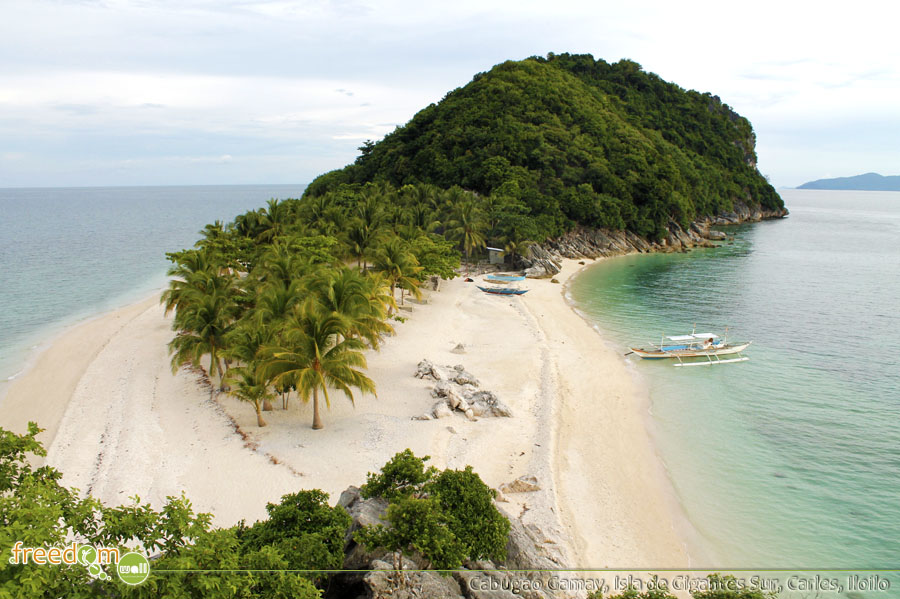 Things to Do in Islas de Gigantes

Sitting in the northeastern tip of Panay Island, Islas de Gigantes is making a buzz among backpacking enthusiasts—seemingly inclining its trend towards popularity. The once unknown is making its name to the list of Philippine scenic destinations—competing with other new comers on the rise. I can’t say its virgin since the locals had long been scouting its beautiful territories before any outsiders do.

Here’s what you can do in Isla de Gigantes.

The Tangke was our first stop during our island hoping tour. The water was receding when we finished our late lunch so we decided to visit the lagoon first before the water go totally low. Low tide is not a problem but the real beauty of the lagoon shows only at high tide.

[one_fourth] [/one_fourth] [three_fourth_last]Beside the entrance to Tangke is pathway to the cliff jumping point. You can crawl and trek on the rocks (just be extra careful) and take the soul-snatching jump. I would like to dive but the boatman did not allow me to.[/three_fourth_last]

The postcard-perfect Cabugao Gamay is a widely marketed scenery in the entire Islas de Gigantes, and the island group itself is synonymous to it (just like the relationship of Cayangan or Kayangan Lake to the entirety of Coron).

We made Cabugao Gamay our second stop because we were racing against the dusk that moment, and we wanted to reach the place while the sun is up. Frankly, Cabugao Gamay did not disappoint even under the gloomy sky. The environmental/entrance fee for this paradise is 20 pesos.

The water was odd in this area. The left side was calmer but a sudden deep, while the water in the right was rougher but shallower than to that of the left. I have no idea if that is true for the rest of the year. But whatever your swimming trip is, you always have two options at Bantigue Island Sandbar.

The sun has set when we checked Antonia (pronounced by the locals as an-to-nee-yuh) Beach. It was a very bad timing. Antonia’s surrounding water is perfect for snorkeling. Relying on the minute light from the sky and snorkel, I swam towards the darker area. At first, I thought it was seaweed eutrophication. However, upon looking closely to it, it revealed an underwater community with an extensive marine life. Too bad, ’twas already dusk so I did not completely enjoy the swim. So guys, if you are planning to visit Antonia Beach, do it early or when the sun is up. The entrance fee is 20 pesos.

The Islas de Gigantes coast is probably one of the busiest among Philippine nautical lanes, that is why, a lighthouse was built, and a new one was erected when the previous fell. The new lighthouse is made of metals assembled on-site. Sunrise is perfect when viewed at the top of the lighthouse. Arrange your visit with your guide the day prior.

[one_half] [/one_half] [one_half_last] I found some sort of odd trivia about the cave. The community where the cave is located is known as Langub or Sitio Langub. Langub literally means cave while the Sitio is an informal political subdivision of the barangay. So technically, a group of sitios forms a barangay.

Anyway, going to the cave’s entrance was a bit challenging for us. It just rained when we visited the cave (not a good idea) so the steep trail was covered with slippery mud.

I was not impressed with what I saw at the entrance. Vandalism were everywhere, and there were no signs of life. The stalactites and stalagmites were dead and dry. We were lucky to see one growing, but they were gravely threatened.

The cave has two levels or should I say, two levels of difficulty. We did not the proceed to the second because we had no equipment nor had anything to use as makeshift scaffolding. And, perhaps it was too slippery.[/one_half_last]

Immediately after spelunking, we decided to look for a beach to swim. We were done with island hopping the previous day, but we still longed for another beach. We asked our guide and he brought us to Langub beach.

We were busy frolicking and wading , so we did not immediately notice that the current was pulling us towards the rocky portion of the beach. So I grabbed the hands of the two of my companions and slowly walked against the current. Good thing that it was just a chest deep. The current is too strong and is extremely dangerous specially at high tide. Take extra caution when you decide to swim in Langub beach. 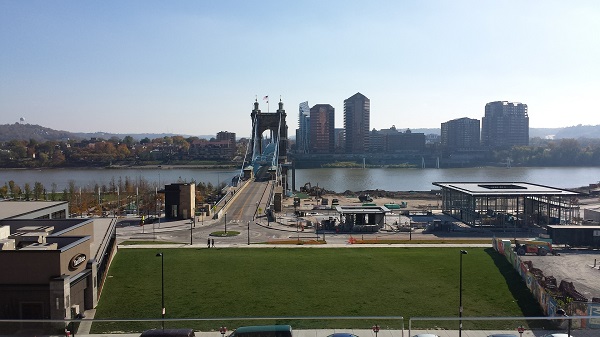