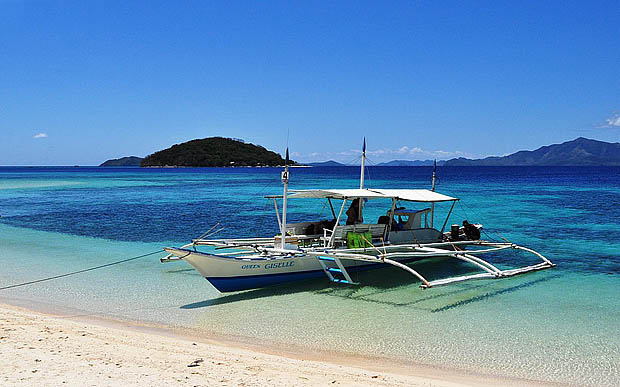 One good reason for a visitor not to forget the Philippines is its natural wonders, to mention one is Puerto Princesa Subterranean River Natinal Park or the Puerto Princesa Underground River . It is beautifully “architectured” by its Creator and every detail has been carefully crafted. Extraordinary sceneries with placid flowing river that breaks through an underground beauty will greatly fill your cravings of adventures.

The park has a limestone karst mountain landscape with an 8.2 kilometer navigable underground river. A distinguishing feature of the river is that it winds through a cave before flowing directly into the South China Sea. It includes major formations of stalactites and stalagmites, and several large chambers. The lower portion of the river is subject to tidal influences.

The area also represents a habitat for biodiversity conservation. The area contains a full mountain-to-the-sea ecosystem and has some of the most important forests in Asia. Birds comprise the largest group of vertebrates found in the Park to which a total of 165 species of birds were found in the park from the total of 252 bird species known to occur in Palawan. There are also some 30 mammal species that have been recorded. Most often observed in the forest canopy and along the shoreline feeding during low tide is the long-tailed macaque. Other mammal species in the Park are the Bearded pig, Bearcat, Palawan stink badger and the Palawan porcupine. 19 species of reptiles have also been identified, eight of which are endemic. It was inscribed by UNESCO as a World Heritage Site on December 4, 1999.

Other exciting features that awaits the visitors are extreme activities such as rock climbing, bird watching, seeing mangrove trees, touring in Sabang river and a chance in planting mangrove in designated areas.

The site is nominated to the New7Wonders of Nature. We hope to count your vote in.

If you have plans to visit the park please contact below 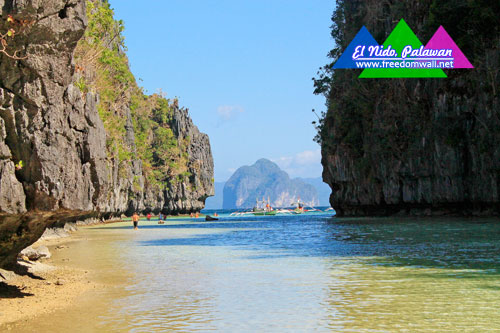 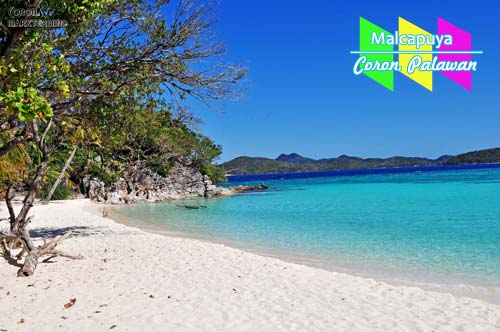 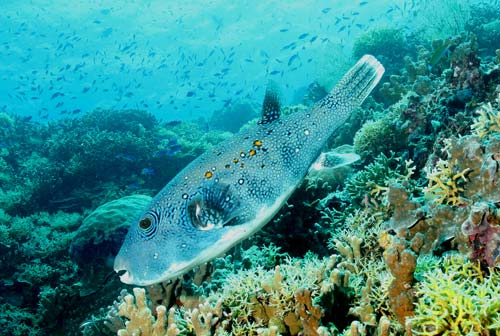 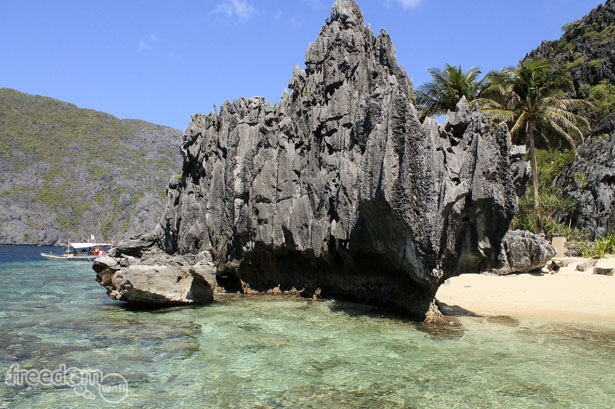 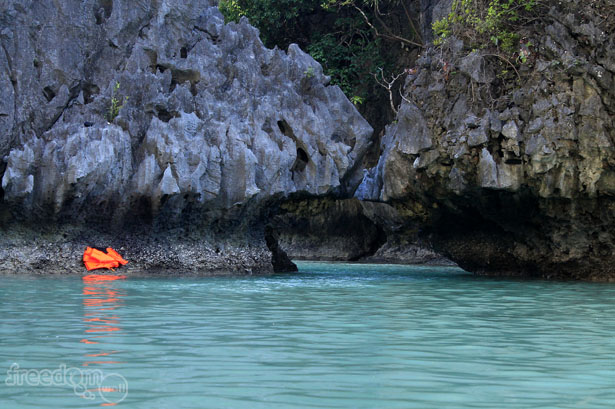