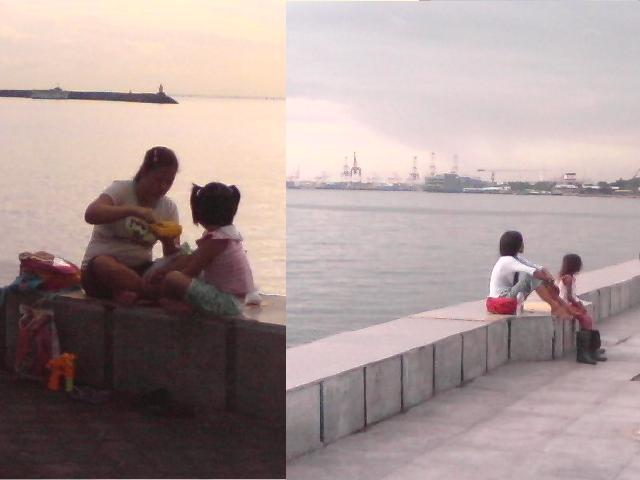 You Are Their Mother

Ms S, a mother, often made a squabble with his elder teenage sons. Reasons include; scolding them when they came home late or not allowing them to attend friendly gatherings of their age and for not giving them the liberty to decide on their own. One day, the youngest followed the same footsteps of his elder brothers. The feared word war between Ms S and her youngest has broken their home’s rarely attained silence.

Ms S: Ian, Did I do something wrong? Didn’t they realize that I was doing all these for their own good?

Me: Ate, do you know the reason why I irrefutably give a nod to my sisters’ request to study here in Manila even if it is financially challenging for me? Because I want to show them that world is so immense and there are lot of places left for them to explore – with that, they may dream bigger. And that big dream materializes their will to achieve it.

Me: I am fully aware that I am not the right person to give you this piece since I have no parenting experience while you are a mother for more than 20 years. But if I am their parent, I’ll let them see the world the way the wanted to look at it. Your obligation as a mother culminates when they started to discern, hence commences your duty as a friend – as a vivid counsel.

Your wings are not enough to carry them, besides, they have their own – they’re surely wanted to test it and fly.

You had already achieved lot of things so why not trust your sons that they could do even greater. They are your sons after all and YOU ARE THEIR MOTHER. 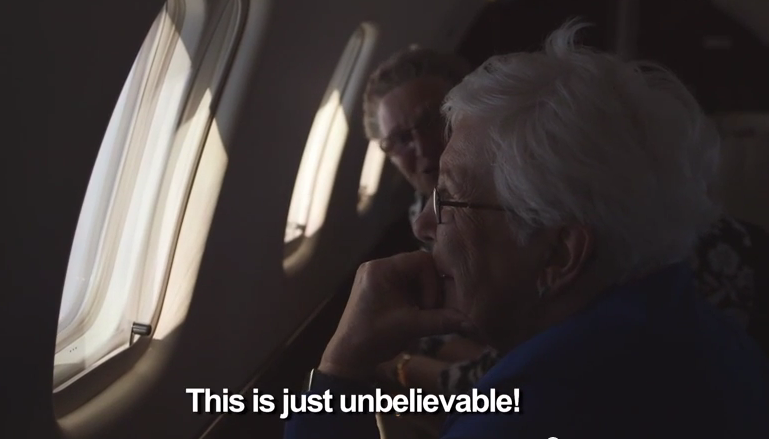 See How Two Grandmas React on Their First Flight?