Do not Jailbreak iOS 4.3.2 with SnOwbreeze

Written by: Ian Limpangog
Share this article:
FacebookTwitterPinterestLinkedInRedditWhatsAppEmail
Post labels:
Gadgets How and Why iPod
Home » Blogs » Tutorials » Do not Jailbreak iOS 4.3.2 with SnOwbreeze

Something happened to my iPod Touch 4G (read the story here) so I decided to restore it, of course with the latest Apple Firmware, the iOS 4.3.2. Since AppStore apps are really expensive, especially for me who just wanted to try then delete if I don’t like the app, I’d jailbreak with SnOwbreeze 2.6 for me to use cracked apps. I tried using redsnOw 0.9.6rc14 however it could not recognize the iOS platform I do have. 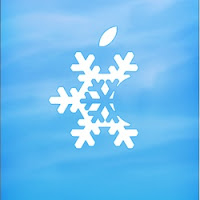 Good thing that I had successfully jailbroke my iPod and I can see Cydia and Installous in my apps. I can also use free licensed apps from appstore. When I check my iPod, I can see the Appstore properly working. Unlike my previous firmware in which Cydia repaces AppStore, AppStore is co-installed with Cydia. So that is a good news thinking that I can used both the licensed and the free premium cracked apps from the internet.

Now, here we goes with the real problem. When I tried to install my saved cracked apps through installous, what a crap?…it keeps on popping that the apps is invalid. I tried other apps thinking that something might have been wrong with the app (which I did work with my Greenpoison jailbroken iPod), but still I get disappointing results.

So, If you want to jailbreak you iPod, make sure that you use the lower iOS version. I haven’t tried with iOS 4.3.1 so try using iOS 4.2.1 and jailbreak it with Greenoison RC5. But it better that you won’t jailbreak your iPod at all.

And if you are already using iOS 4.3.2, don’t ever try to jailbreak it since you will not get your true purpose

Create your Own Wifi Hotspot without a Router 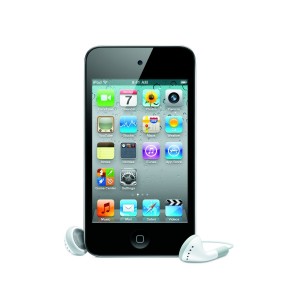 My iPod Touch is not Booting: I found a Solution