After breaking a leg from life’s most demanding challenges, somehow, you wanted to reward yourself. A reward that will replenish your adrenaline requirements and raise your energy indicators to its maximum level. After all, pain comes after surviving the other. Such reward will definitely give you a boost to face the upcoming uncertainties.

Travel always comes first when rewarding oneself. But sometimes, it isn’t all about getting to places, trying new flavors, or ticking out an item on your [bucket] list. It is much fulfilling when you venture out to an unfamiliar territory, and then braving it in the end. And so, I went out one Friday night to satiate my thirst for adventure with only one plan in mind—that is get to place I never visited before.

My feet brought me to Cebu City Pier, where I booked a one-way ticket to Calbayog, Samar. I boarded a ferry that same night.

The following day, I found myself on a jeepney to Allen, and then on another ferry to Matnog, Sorsogon. While the boat was approaching Matnog, I saw interesting islands off its coast. Immediately, Subic Beach came to mind.  I heard it before from a friend who hailed from the province. I then considered it as an opportunity for me to check on the island.

I scrambled through the internet looking for a guide. Without any second thoughts, I headed directly to the Tourism Office, which seats beside the wet market, and then booked an outrigger boat to Calintaan Island. Subic Beach, by the way, adorns a portion of Calintaan Island’s edge.

There was a downside though. I traveled alone and the pump boat costs ₱2,000 for the overnight, two-way ride. I didn’t want to spend that much, so I waited for another passengers. It was already past 3:00PM.

Unfortunately, no one came. Who would go for a beach getaway on a rainy August anyway. Only a weird, random guy like me will consider that idea.

A boatman approached me and negotiated. We agreed on 1,300 pesos for the two-way ride. It was getting late and I could not afford a sudden change of plan. I had to reach the island before the sunset.

After the registration, we started navigating to the island. It was pretty close, by the way. But for a big boat with two engines, I think the price is fair enough for one person.

Since I did’t have any prior booking, my boatman helped me look for a place to stay in the island. I then met Ate Ganda and Kuya Nestor. They allowed me to stay at one of their humble abodes for 1,000 pesos. They even invited me for dinner, and then agreed to prepare for my meals thereafter.

I took a stroll along the one-kilometer strip, and surprisingly, there wasn’t that much visitors. I was even tempted to go skinny dipping.

The shore opposite the white beach is a complete contrast. Residents use the area to grow crabs, prawns, and fishes. The sand is gray and few mangroves dot the shore. Piles of partly incinerated trash and plastic litters were unsightly. I went there just to take a snap of the sunset.

I joined the couple and their kids at dinner. After some chitchat and exchange of some personal details, stories of mysteries started surfacing. I heard about a possessed guest and a  strolling lady in white robe.

When you are alone in a room whose windows are covered only by curtains, hearing those stories were quite disturbing. Going to sleep became another problem.

The following day, when I was on my way back to Matnog town proper, we made a stop at Calintaan Cave. I was really tempted to swim into the partly submerged caverns. Since I was alone, and was already dressed for my next stop, I let it pass.

Next, we headed to Juag Fish Sanctuary. With ₱100, you can hop on a raft, and then feed the fishes in captivity. Since I am personally against constraining the wild, I did not support it. I don’t consider it as a sanctuary though. I left immediately after taking the photo below.

Snorkeling, by the way, is not in anyway permitted.

No stop to Tikling Island

For some reasons, my boatman scratched the idea of stopping at Tikling Island. I really thought it was part of the package. Since I was alone and paid only half of the boat fee, Tikling Island is probably one of the trade offs.

If you visit Subic Beach soon, make sure to arrange a stop at Tikling Island with your boatman.

How to get there

From Manila, hop on a bus to Matnog, Sorsogon. Travel time is 12 hours, however, it may take more, depending on the traffic conditions. You may also take a flight to Legazpi, and then transfer to a Van or Bus to Matnog.

From Biri Island, travel back to Allen, and then board a Ferry to Matnog.

If you came from TORPEDO boat ride in Paranas Samar, travel back to Buray Junction, and then wait for a Van to Allen. Take a ferry from Allen to Matnog.

When you are in Matnog, hop on a trike or take a short walk to the Tourism Office. The office is located beside the wet market.

All travelers visiting Subic must pay the 50-peso registration and the 20-peso environmental fee at the tourism office.

The day-tour rental for an outrigger boat that can carry up to 10 individuals cost ₱1,600. If you prefer to stay overnight at Subic Beach, you need to shell out ₱400 more. The rates are standardized. Inform the tourism office if you are charged more.

Ate Ganda and Kuya Nestor offer humble accommodations for groups and individuals. Cottages starts at 400 pesos. Their two-level hut can be rented at ₱1,300 per night, while the concrete room costs around ₱1,000 per night. 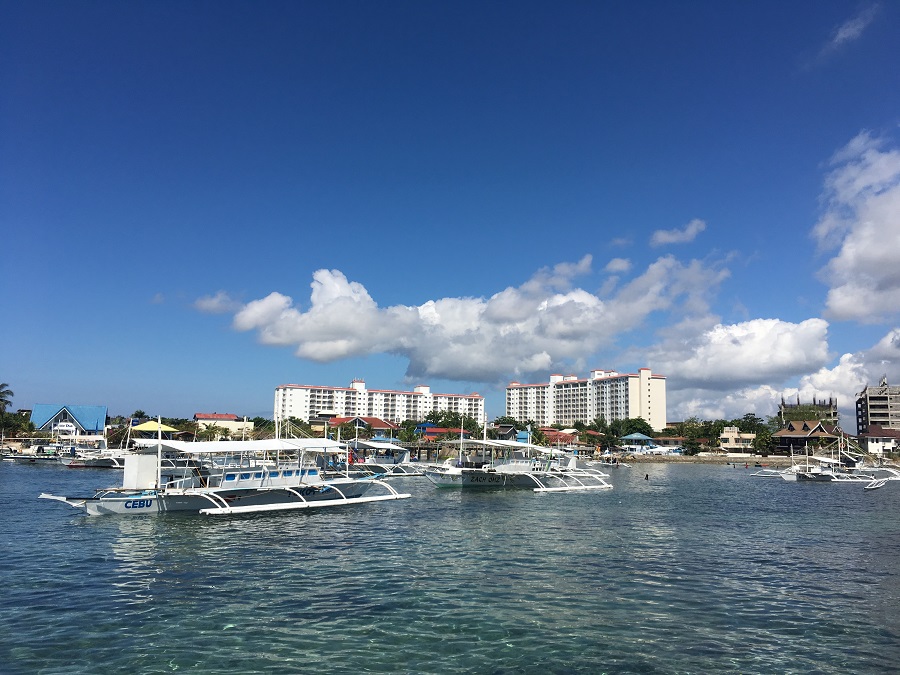 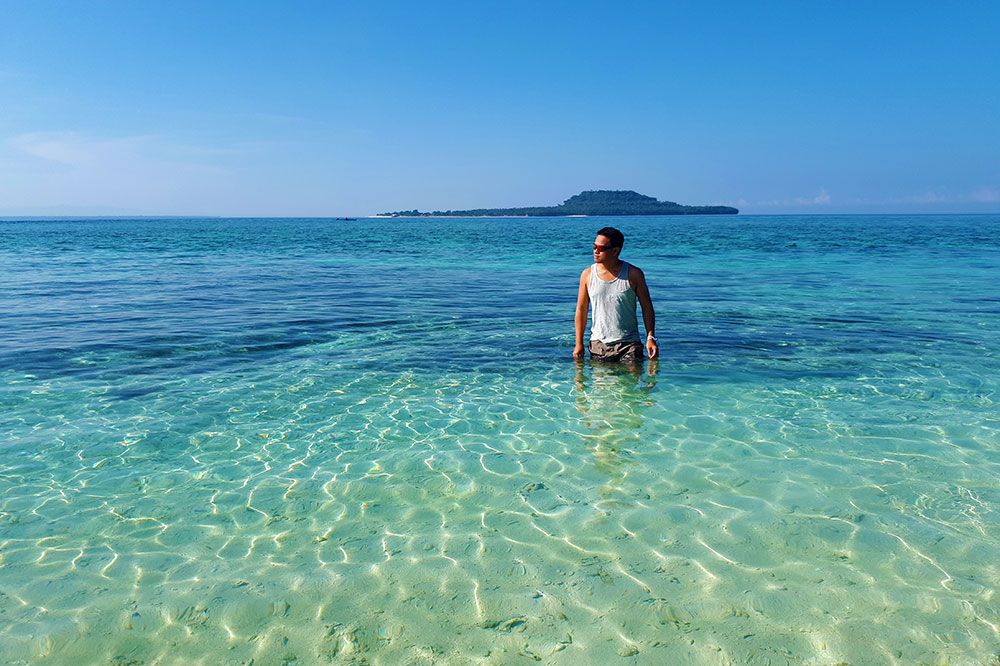