Written by: Ian Limpangog
Share this article:
FacebookTwitterPinterestLinkedInRedditWhatsAppEmail
Post labels:
Netizens
Home » Blogs » TechNews » eBuddy XMS: A Multi-platform, BBM-like Messenger
BBM is exclusive for Blackberry mobile devices and many individuals are buying Blackberry because of such service and a much cheaper data plans of course. Globe Telecom offers PhP599 for an unlimited data connection for Blackberry (BBMax) users while 400-peso higher or Plan999 is available for an unlimited data service for iOS and Android apps (SUPERSURF).But there are many techies out there that choose Android devices and iPhone instead of Blackberry and this may give the idea of the developers to create an app that will allow users across platforms to connect with each other called eBuddy XMS. Like BBM, eBuddy XMS is PIN-based and every cellphone number is assigned only with a single PIN. A PIN, numerical and letter combination, is used to connect and message other users using the app. The edge of the application is that, it is available across platform which means Android, iOS, Blackberry, and even Symbian phones can install and use the app. 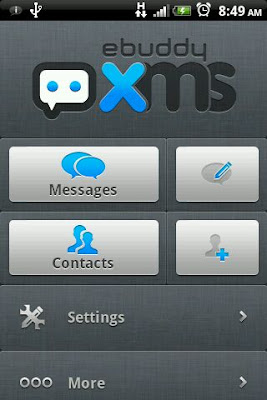 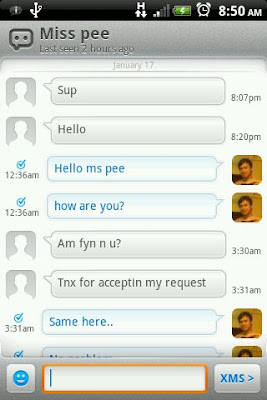 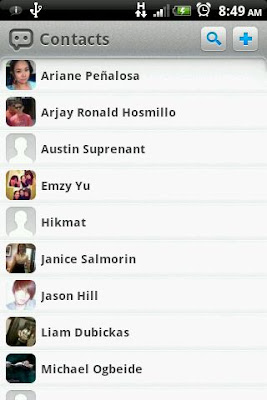 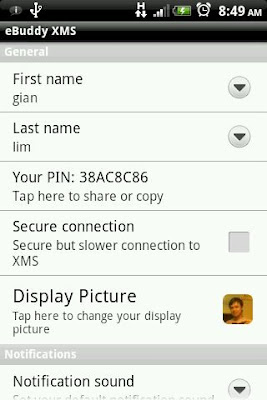