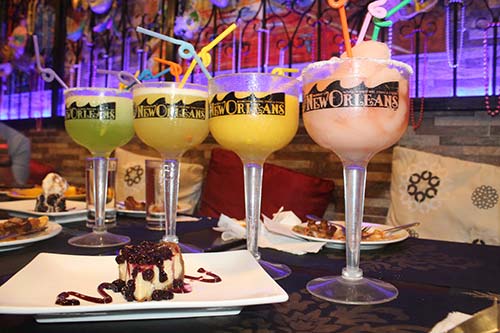 Indulging with the Creole Treat of Murray’s New Orleans Cebu

Oysters, shrimps, and pork sausages are mainstays – that was the only info I have about Creole cooking. I never tried one either, and was never curious. Aside from being rare in the Philippines, only few restaurants specialize such cuisine – most of them are too pricey.

Creole traces back to Louisiana, more particularly in Big Easy or New Orleans. You may think of haunted houses, vampire movies, all-night parties, and the Mardi Gras.

My idea about New Orleans though is obscure, and tainted mostly with fiction. I must admit, the lowdown I have about the Big Easy is almost next to nothing.

When I got an invite from Zomato to join their first foodie meet up at Murray’s New Orleans, I immediately gave my nod. My tastebuds suddenly crave for French, Spanish, Amerindian, German, Italian, West African, and Irish food fusion.

After the meet-and-greet with the other foodie participants and some introductions from Zomato and from our host restaurant, Murray’s New Orleans, we had feast.

For starters, we were served with:

Oyster in a half shell [₱295 per serving] – Fresh, chilled oysters served with house cocktail sauce and grilled lemon slices; and

Among the starters, I highly recommend oyster in a half shell. A plate of chilled oyster seasoned with a lemon twist and salt gave a really comforting taste and freshness. I never expected that they will serve fresh seafood in the later time of the day. The house cocktail sauce, however, makes an odd pair. I would suggest a vinaigrette or lemon with ground garlic and spices as dip, rather than a sweet, tomato-based sauce. But this is a matter of preference though.

The main entrée started with the center of Creole cooking, the Jambalaya. Murray’s New Orleans has two versions of it but we only tried the Everglades Seafood Jambalaya along with other yummy treats.

New Orleans famous baby back ribs [₱549 for half or ₱,098 for full serving]

The authentic Creole meal won’t be complete without the sweets. That day, New Orleans serves us two of their specialties.

Tipsy and Refreshed with Jumbo Shakes

The refreshers don’t disappoint too. They mango and pineapple smoothies in jumbo sizes. Pretty good for peer sharing. Some are alcohol based too – you are probably thinking how cocktail shakes taste like? The jumbo size is id definitely enough to make non-drinkers tipsy after the meal.

It was my first time to join a Zomato meet up and I really enjoyed it. The food and the company brings more fun to the event. 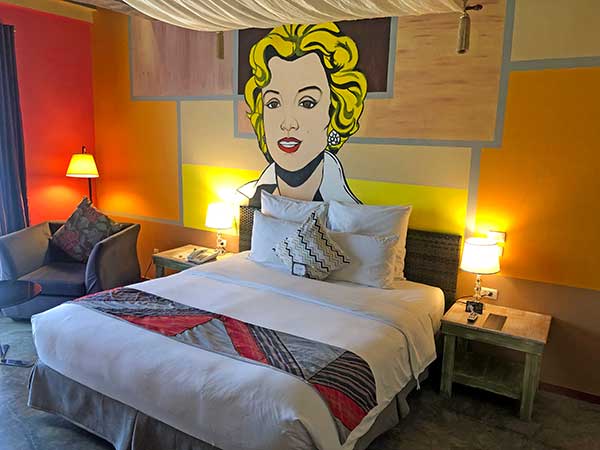